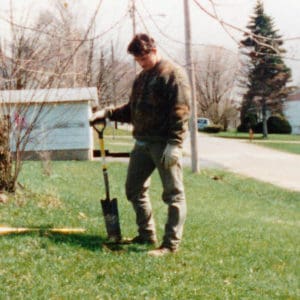 Our dad loved the wide-open land. And that’s really how it all started.

Dick Talarczyk (pictured above with young Bob Talarczyk herding Guernsey cattle) was a land surveyor for Stone & Robinson in Milwaukee when the company was hired to do the surveying for the new East Towne and West Towne malls. He and our mom, Karen, rented a house in Madison until the work was done — and they decided they’d had enough of city life. The countryside beckoned and in 1969 they bought farmland in New Glarus and made their home there.

You might say the land was in our blood, too, because even as kids as young as 12, we were eager to help out. Dad would do the preliminary work and the two of us had the task of pulling the other end of the steel tape to stake out the property corners. Old school, maybe, but we knew it was an important part of land surveying.

We’ve seen a lot of changes in the industry over the years. From steel tape to GPS and lasers, we feel very fortunate to know and appreciate the industry’s beginnings — and evolution.

When our Dad passed away in 1998, we kept the business going for eight years before venturing out to try a few new things. We both continued our schooling and tried a couple other jobs on for size. But the land, the legacy — and surveying itself — eventually pulled us back.

Bob gradually came to realize that he was happiest professionally when doing the work he loved — the family surveying business. From there, it was an easy decision to restart Talarczyk Land Surveys.

Although Dan still works in the engineering field, he too began to feel the tug of the family business and his love of working outdoors. So now he wears two hats — engineer and land surveyor.

Throughout our family’s nearly-50 years in New Glarus, we established roots in the area. Dad was a prominent and well-liked businessman and friend to all. From him, we learned a lot about professionalism, promptness, providing quality work — and building trust. We’re proud to put those qualities first and foremost in each and every land surveying job that we do. 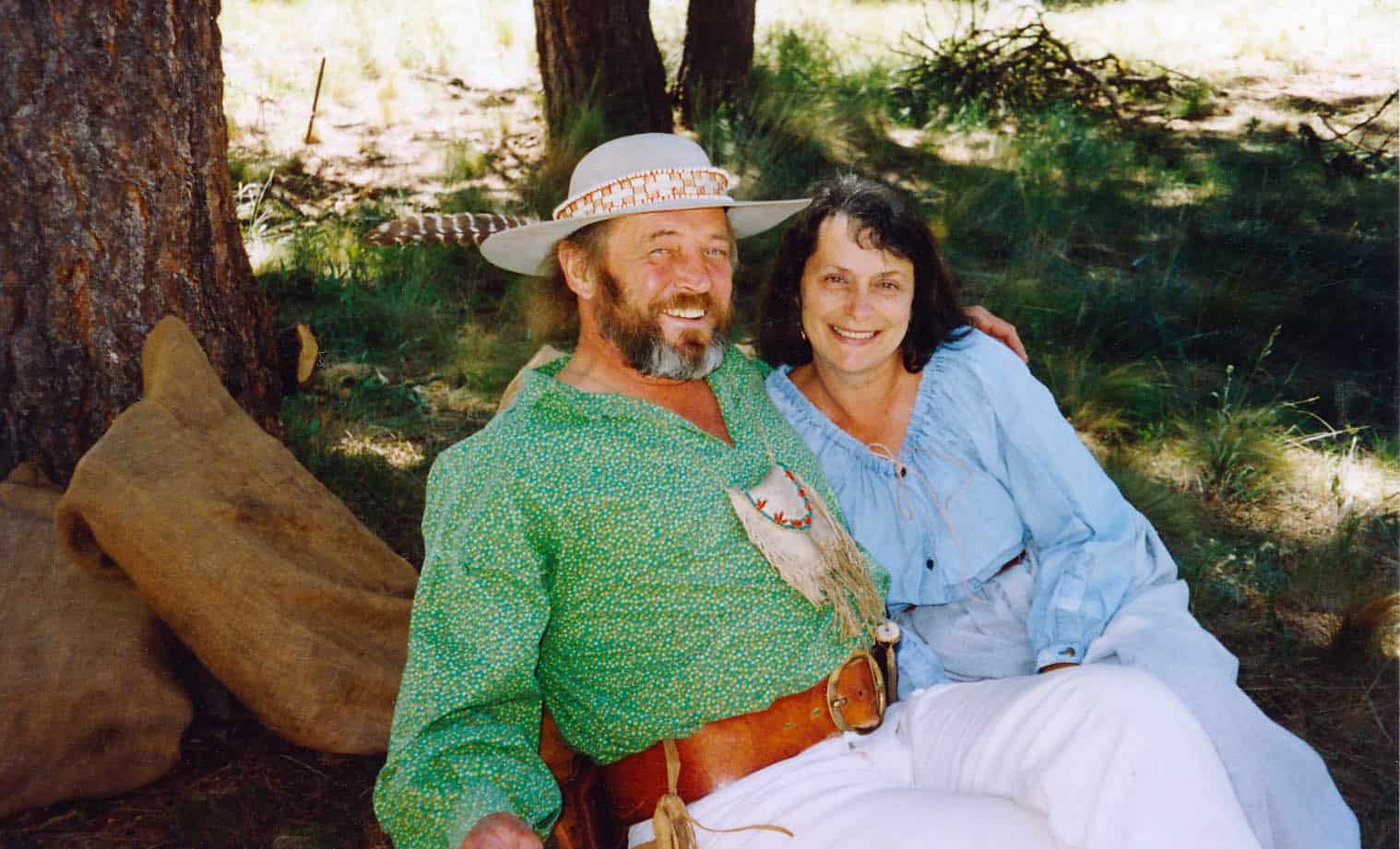